WITH AN EFFICIENT, SIMPLE, CLEAR, STRUCTURED AND INTERACTIVE METHOD
https://learn-chinese.online

Radicals of chinese characters of lesson 1

This page presents the radicals of chinese characters of lesson 1 :

我 three radicals : 丿 a line down the left, 扌 a variant of the hand (手) and 戈 a halberd (a lance with a sword instead of the tip)

不 is composed of four basic line (horizontal, vertical, down left, down right). However 不 is not in the list of the 214 radicals. Though it is a basic graphic element.It is for this reason that some teachers speak of graphic element instead of radical. 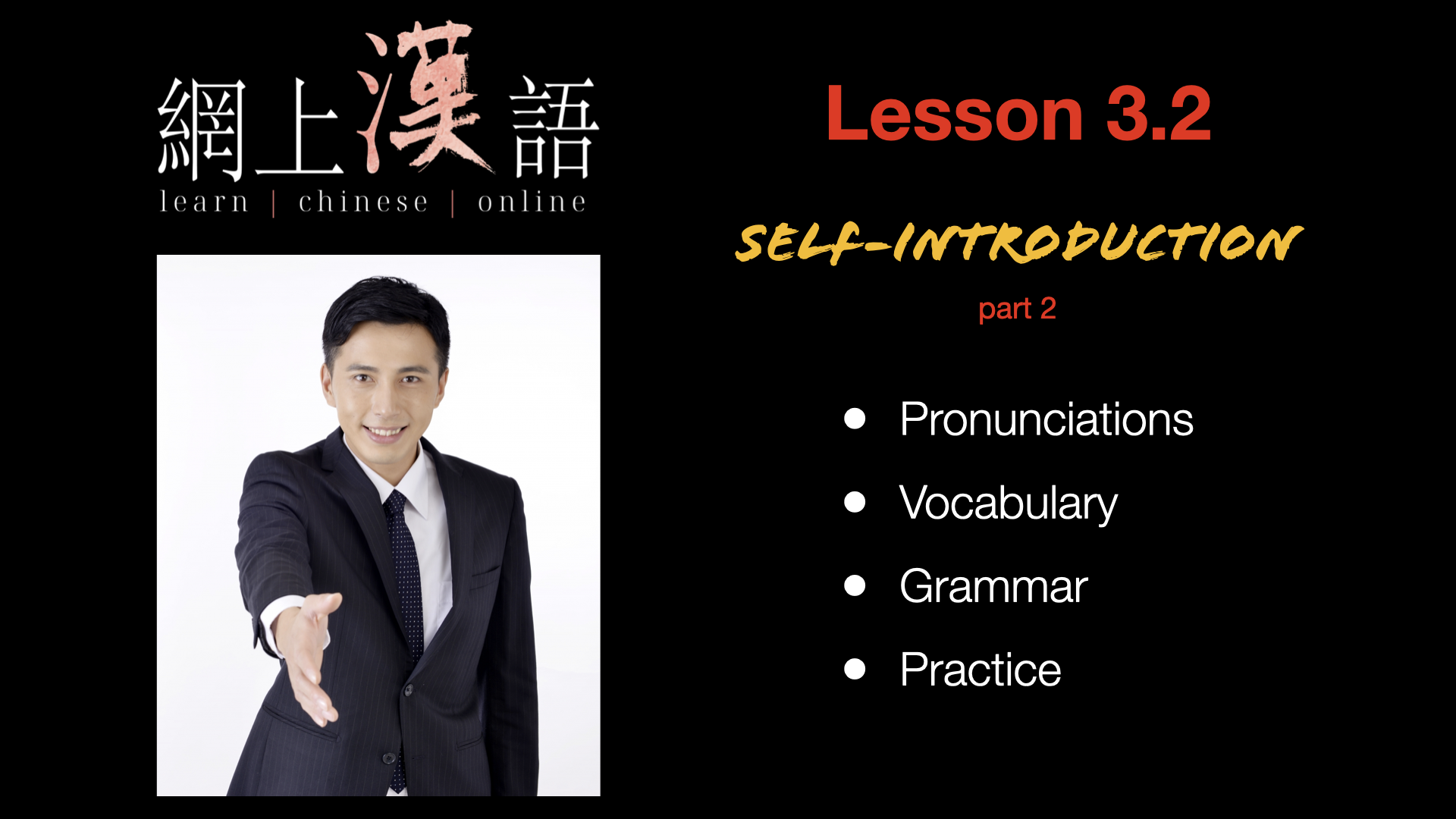 About the new HSK!

WITH AN EFFICIENT, SIMPLE, CLEAR, STRUCTURED AND INTERACTIVE METHOD
https://learn-chinese.online

© 2022 developed by chine-culture.com. All Rights Reserved.